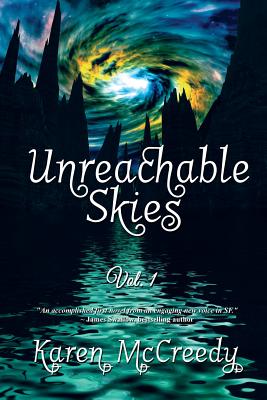 When a plague kills half the Drax population, and leaves the hatchlings of the survivors with a terrible deformity - no wings - suspicion and prejudice follow. Continuously harassed by raids from their traditional enemies, the Koth, the Drax are looking for someone, or something, to blame.
Zarda, an apprentice Fate-seer, is new to her role and unsure of her own abilities; but the death of her teacher sees her summoned by the Drax Prime, Kalis, when his heir, Dru, emerges from his shell without wings.
A vision that Dru will one day defeat the Koth is enough to keep him and the other wingless hatchlings alive - for a time. Half-trained, clumsy, and full of self-doubt, Zarda must train Dru to one day fulfil the destiny she has foreseen for him, even if it is quickly becoming clear that the Prime's favourite adviser, Fazak, is not only plotting against the wingless, but is gaining more of Kalis' trust by the day.
Efforts to fight prejudice and superstition are certain to lead to death for some and exile for others; while Zarda's own journey to understanding her role in events may lead her to abandon all tradition in order to protect her peoples' future.