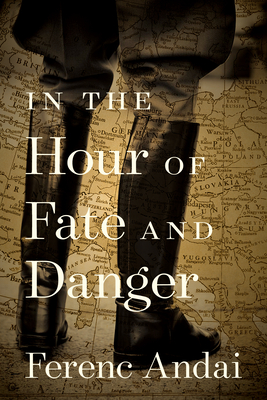 In the Hour of Fate and Danger

Portents of death are trembling in the air, writes Ferenc Andai, waiting to discover his fate at the hands of the cruel German overseers of his labor-service company. Having spent the last four months haunted by hunger and the volatile conditions of his captivity, witnessing atrocities committed against his fellow Jewish prisoners and experiencing relentless fear and exhaustion, Ferenc dreads what will happen next. Will a farewell to his mentors, among them the famed poet Mikl's Radn ti, a forced retreat on razor-sharp rocky roads and a struggle for power between collaborationists and partisans lead to his liberation or his demise?