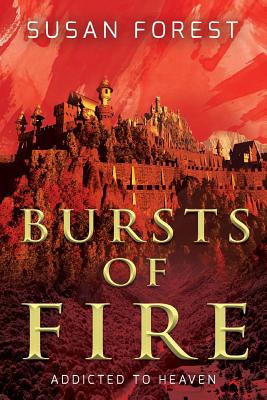 Bursts of Fire begins an epic political fantasy of revenge, addictions, and redemption for three magiel sisters in an empire where magic has become suspect and where love and loyalty--for one's lover, one's family, one's country--are tested. If Heaven desires the very earth be burned, what place can those below hope for, when the flames come for them?

To survive. To fight. To restore balance.