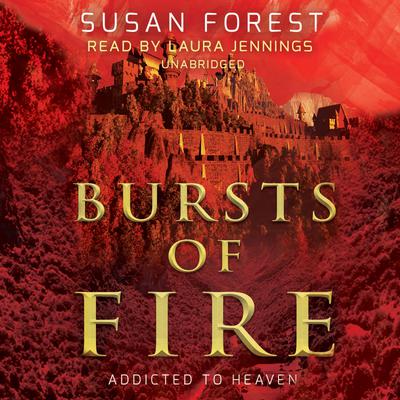 Bursts of Fire begins an epic political fantasy of revenge, addictions, and redemption for three magiel sisters in an empire where magic has become suspect and where love and loyalty—for one's lover, one's family, one's country—are tested. If Heaven desires the very earth be burned, what place can those below hope for, when the flames come for them?

"An emotional story of familial love, tension, and mistrust."—Publishers Weekly

"An exciting political fantasy with realistic representation of mental illness and addiction."—Booklist