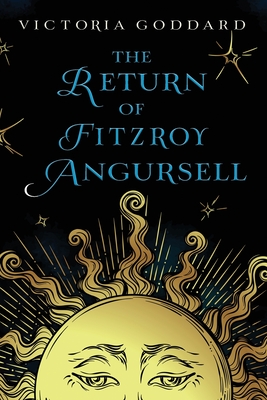 The Return of Fitzroy Angursell

Artorin Damara is the Last Emperor of Astandalas and present Lord Magus of Zunidh. He is respected as a great mage, revered as a living god, regarded as the embodiment of power and wealth and majesty. Few have seen him in anything but the most resplendent garments; fewer still have ever looked him in the eyes.

He is possibly the last person you would expect to find breaking into the tomb of the first Emperor of Astandalas. He could, after all, have entered it legitimately.

But Artorin Damara has a great secret, which he has kept hidden since before he ascended to the throne, and part of it is that he knows perfectly well how to set about on an adventure.

Another part of it is that his true name is not actually the one that everyone knows him by ...