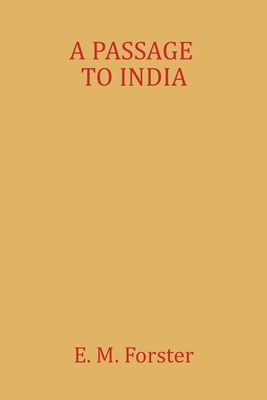 A Passage To India

Meanwhile, Dr. Aziz, a young Indian Muslim physician, is dining with two of his Indian friends and conversing about whether it is possible to be a friend of an Englishman. During the meal, a summons arrives from Major Callendar, Aziz's unpleasant superior at the hospital. Aziz hastens to Callendar's bungalow as ordered but is delayed by a flat tyre and difficulty in finding a tonga and the major has already left in a huff.

Disconsolate, Aziz walks down the road toward the railway station. When he sees his favourite mosque, he enters on impulse. He sees a strange Englishwoman there and yells at her not to profane this sacred place. The woman, Mrs. Moore, has respect for native customs. This disarms Aziz, and the two chat and part as friends.

Mrs. Moore returns to the British club down the road and relates her experience at the mosque. Ronny Heaslop, her son, initially thinks she is talking about an Englishman and becomes indignant when he learns the facts. Adela, however, is intrigued.