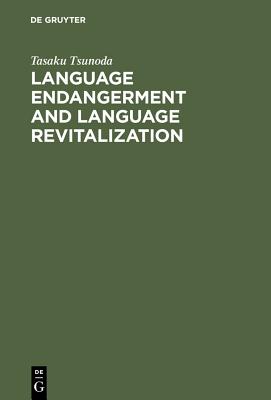 Tasaku Tsunoda is Professor at the University of Tokyo, Japan.
Loading...
or support indie stores by buying on