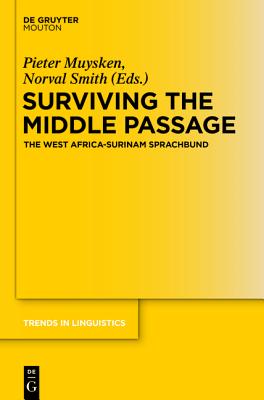 The relation between the Surinam Creoles and the languages of West Africa, where slaves who created the creoles originated, has been hotly debated. This book argues that the close relationship can be viewed in terms of a Trans Atlantic Sprachbund. It brings in new historical and linguistic evidence for an extremely close relationship between the creoles, the Gbe languages, and Kikongo, where bilingual practices led to new language forms.