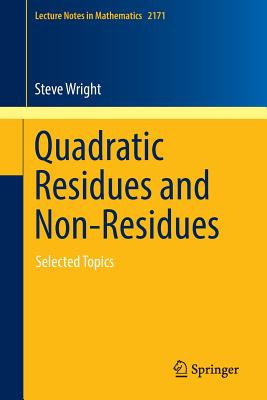 After earning degrees in mathematics from Western Kentucky University and Indiana University, the author joined the faculty at Oakland University, where he is now Professor of Mathematics in the Department of Mathematics and Statistics. He currently occupies his time studying number theory.
Loading...
or support indie stores by buying on