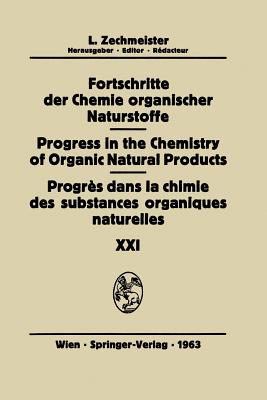 During the early 1950's there appeared reports, from time to time of the presence among the products elaborated by actinomycetes of antifungal antibiotics which exhibited very similar and very characteristic multipeaked ultraviolet absorption spectra. In 1954, with a good number of examples on record, these spectra were analyzed and identified as those of straight-chain conjugated polyenes, comprising tetraenes, pentaenes, hexaenes and heptaenes (85, I30). These antibiotics have since been commonly referred to as the polyene antifungal antibiotics to distinguish them from a host of other miscellaneous antibiotics which also have antifungal properties. Within the next few years, reports of discoveries of new members of this class multiplied rapidly, and almost sixty are now known. Unquestionably, a number of these will eventually be found to be identical with others, as has already happened in several instances: for example, the tetraene "tennecetin" proved to be a rediscovery of pimaricin (34), and in the methyl- pentaenes "moldcidin E" has been identified with pentamycin (83), and "lagosin" appears to be indistinguishable from fungichromin (22). Those that have been purified have turned out to be of fairly high molecular weight (ca. 700-1300) and all appear to be substances of rather similar molecular structure. So far only three, pimaricin, fungi- chromin (lagosin) and filipin, have been structurally elucidated.
or support indie stores by buying on
Copyright © 2020 American Booksellers Association