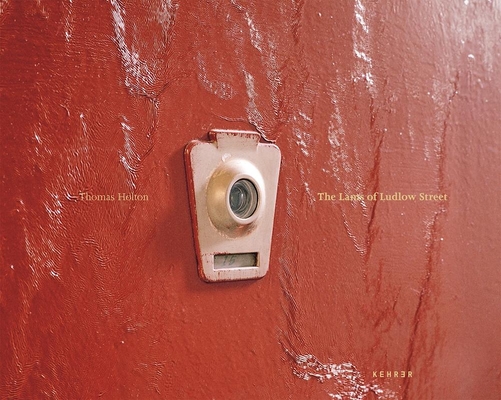 The Lams of Ludlow Street

The Lams of Ludlow Street is an in-depth look at a family living in New York City's Chinatown. In an attempt to better understand his own Chinese heritage, Thomas Holton began photographing the streets and the daily rituals of the neighborhood. However, what began as a more traditional documentary project in the street photography genre developed into a much more intimate exploration of a single family's life spanning a decade. It shows the Asian American immigrant experience as well as it is the exploration of a family's turbulent history, which everyone can relate to regardless of race or religion.