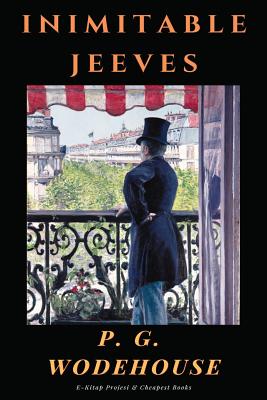 The novel combined 11 previously published stories, of which the first six and the last were split in two, to make a book of 18 chapters. It is now often printed in 11 chapters, mirroring the original stories.

This was the second collection of Jeeves stories, after My Man Jeeves(1919); the next collection would be Carry On, Jeeves, in 1925. All of the short stories are connected and most of them involve Bertie's friend Bingo Little, who is always falling in love.

The original story titles and publication dates were as follows (with split chapter titles in parentheses):

("Jeeves Exerts the Old Cerebellum" and "No Wedding Bells for Bingo")