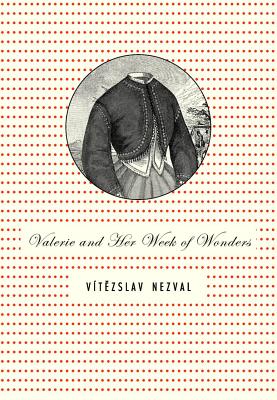 Valerie and Her Week of Wonders

In his Foreword Nezval states: I wrote this novel out of a love of the mystique in those ancient tales, superstitions and romances, printed in Gothic script, which used to flit before my eyes and declined to convey to me their content. Part fairy tale, part Gothic horror, Valerie and Her Week of Wonders is a meditation on youth and age, sexuality and death, an androgynous merging of brother with sister, an exploration of the grotesque with the shifting registers of language, mood, and genre that were a hallmark of the Czech avant-garde. The 1970 film version is considered one of the outstanding achievements of Czech new-wave cinema.