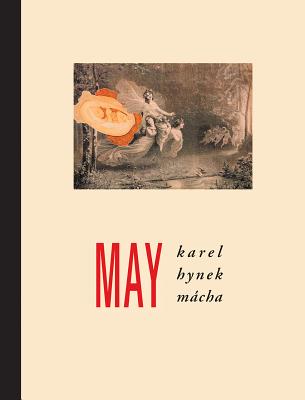 Often compared to Byron, Keats, Shelley, and Poe, called Lautreamont's elder brother by the Czech Surrealists, Karel Hynek Macha (1810-1836) was the greatest Czech Romantic poet, and arguably the most influential of any poet in the language. May, his epic masterpiece, was published in April 1836, just seven months before his death. Considered the pearl of Czech poetry, it is a tale of seduction, revenge, and patricide. A paean as well to nature, the beauty of its music and its innovative use of language, expertly captured in this new translation by Marcela Sulak, has ensured the poem's lasting popularity. Scorned at first by the national revivalists of the 19th century for being un-Czech, Macha was held up as a national poet by later generations, a fate which the interwar Czech avant-garde, who considered him a precursor, took it upon themselves to reverse.

Unlike other seminal 19th-century European poets, Macha's work has been largely ignored in English translation. The present volume provides the original Czech text in parallel and includes a series of illustrations by Jindřich Styrsk specifically created for the poem.