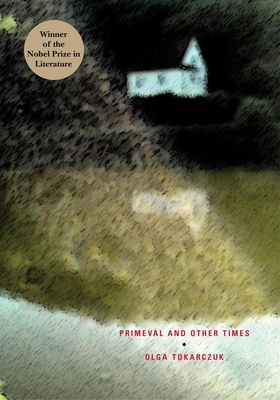 Primeval and Other Times

Set in the mythical Polish village of Primeval, a microcosm of the world populated with eccentric, archetypal characters and guarded by four archangels, this novel from Nobel Prize winner Olga Tokarczuk chronicles the lives of the inhabitants over the course of the feral 20th century in prose that is forceful, direct, and the stylistic cousin of the magic realism in Gabriel Garc a M rquez's One Hundred Years of Solitude. Told in short bursts of Time, the narrative takes the form of a stylized fable, an epic allegory about the inexorable grind of time and the clash between modernity (the masculine) and nature (the feminine) in which Poland's tortured political history from 1914 to the contemporary era and the episodic brutality visited on ordinary village life is played out. A novel of universal dimension that does not dwell on the parochial, Primeval and Other Times was hailed as a contemporary European classic and heralded Tokarczuk as one of the leading voices in Polish as well as world literature.