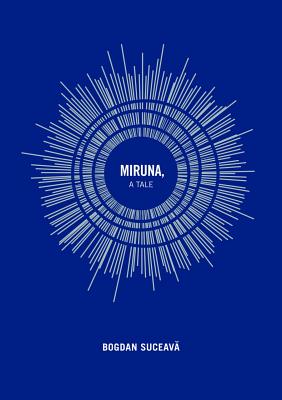 A village in the Carpathian Mountains, one of the last outposts of pre-modernity, an elderly man, sensing his time is short, tells his young grandchildren tales that weave a family saga covering the real history from the 1870s to the time of the telling. One of the children, now grown, is the re-teller of these tales, while the other, Miruna, perhaps has the gift of second sight. Incorporating elements of fantasy common to the storytelling traditions of the Balkans, historical characters mix with imaginary beings in a landscape that recreates the world of an isolated village bearing an unusual name: Evil Vale. Ancestors are talked about as if ancient heroes, and the novel shifts focus between telling about their lives and the storyteller's own experiences through the prism of the village during both world wars. As past tragedies are presented in a way that the grandchildren might picture and remember them, the novel has been called a kind of meta-fairy tale, a story about the lost tradition of oral storytelling itself, the conveyance of a family history from one generation to the next via the spoken word. With the death of the grandfather, the children realize that confronted with the ubiquitous hand of modernity, which the village has managed to frustrate over a succession of regimes, a whole world of stories and the entire memory of a family and of its idiosyncratic way of life in the village might have been irrevocably lost.

Blending the autobiographical and historical with the marvelous, Miruna, a Tale is a novel whose core is the exploration of the imaginary themes and motives that informed traditional society in the mountainous regions of Romania, a world that was radically transformed into virtual extinction over the course of the 20th century.

Described by one critic as a literary jewel whose strange and singular spell holds the reader in its thrall, Miruna, a Tale received the Bucharest Writers Association Fiction Award in 2007.