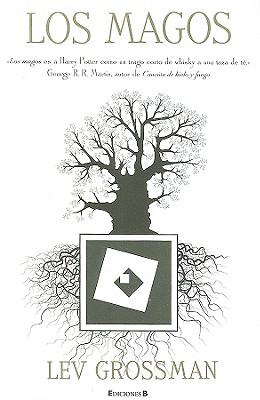 Quentin Coldwater's life is changed forever by an apparently chance encounter: when he turns up for his entrance interview to Princeton he finds his interviewer dead - but a strange envelope bearing Quentin's name leads him down a very different path to any he'd ever imagined. The envelope, and the mysterious manuscript it contains, leads to a secret world of obsession and privilege, a world of freedom and power and, for a while, it's a world that seems to answer all Quentin's desires. But the idyll cannot last - and when it's finally shattered, Quentin is drawn into something darker and far more dangerous than anything he could ever have expected...