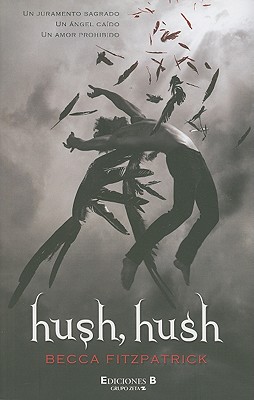 Nora is a wise girl, very responsible in the studies, attractive and elusive about the boys. Nora compensates her character with her best friend Vee, who by contrast, is outgoing, vague and vain. One day during biology class, the teacher decides to change all students desk classmates and Nora meets Patch. From this day Nora's life will be an unexpected turn. Patch seems to know things about Nora that only her most intimate friend know, he notices every detail (including the birthmark she has on the wrist) and even begins to creep into his own thoughts. At first Nora makes every effort to return to her former classmate but as time passes the girl feels more and more intrigued by her new partner.