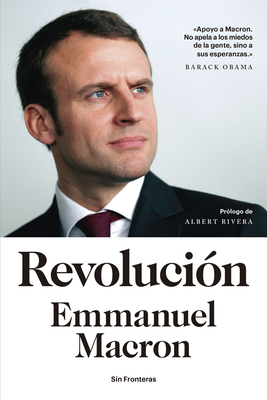 Emmanuel Macron, the current president of France, tells his story, his vision of France, and of its future as it goes through a transformation on par with the Renaissance. Beginning with when he met his wife, Macron outlines the struggle and process that led him to this point. From his personal and political evolution to the vital decisions that opened the path for neoliberalism in France, this is a unique and potent for an understanding of a new society.

Emmanuel Macron studied philosophy at the University of Nanterre, and the École Nationale d’Administration where he received the title of Inspector of Finances. In 2012 he became deputy secretary for the French President François Hollande, until he was named Minister of Economics in 2014. In 2017, he was elected President of France.
Loading...
or
Not Currently Available for Direct Purchase