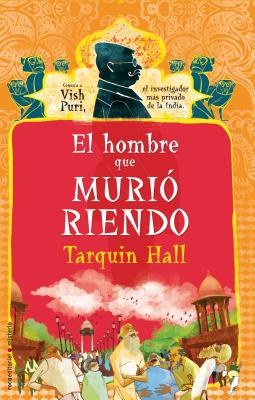 Murder is no laughing matter. Yet a prominent Indian scientist dies in a fit of giggles when a Hindu goddess appears from a mist and plunges a sword into his chest. Vish Puri, Private Investigator, doesnt believe the murder is a supernatural occurrence, and proving who really killed Dr. Suresh Jha will require all of the detectives earthly faculties.