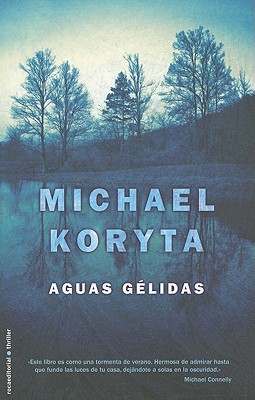 Alyssa Bradford hires Eric Shaw to make a documentary about her father-in-law, Campbell Bradford, a 95-year-old billionaire whose past is wrapped in mystery. In Bradford's hometown, just hours after his arrival, Eric experiences a frighteningly vivid vision. As the days pass, the frequency and intensity of his hallucinations increase and draw Eric deeper into the town's dark history.