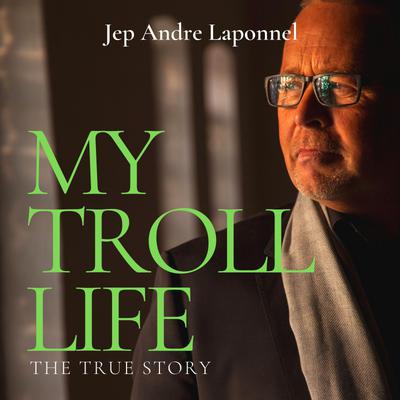 Do you want to hear the REAL story behind the Trolls?

The trolls were created by the famous artist Thomas Dam from Denmark. His cute little creatures are beloved by children and adults all over the world. The Trolls mean a lot to a lot of people. Recently, the Trolls have become even more famous through DreamWorks’ Trolls movies.

But few people know the true story behind the Trolls. In recent years, a completely different and factually untrue version of the Trolls' story has been created.

In this book Thomas Dams grandson, Jep Andre Laponnel (former manager of the Troll Company) will now set the record straight and tell the true story as it really happened. Told by those who actually created the success. Stories are best heard straight from the horse’s mouth, as they say, and not from people with ulterior motives.

This book has it all

The book has it all - from creator Thomas Dam’s poor roots to the foundation of the troll factory. You will find fun anecdotes and small unknown facts about the trolls and Thomas. And you will read about how the fantastic worldwide success of the trolls was created.  You’ll also encounter family drama that you’ll hardly believe is true. A drama worth a Hollywood movie.

So get comfortable and join us on the troll journey.