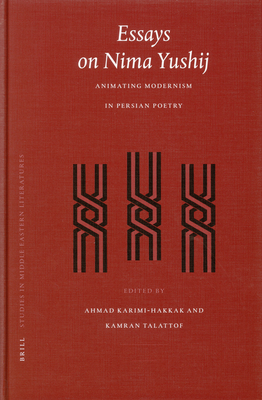 Through several groundbreaking critical articles on the question of poetic modernity in Persian new verse, this book focuses on the life and works of Nima Yushij (1887-1960), a major modernist Iranian poet. The articles situate Nima's life firmly within the context of early 20th century Iranian history. They are framed by a brief introduction in which the various contributions are related to each other and to various trends in poetic modernism in the Persian language, and a bibliography that lists all of Nima's works and the major studies of his life and work, both in Persian and in various Western languages. The book fills a gap in the history of Persian literature that has long endured due to the resistance of such a tradition-bound culture to the modernization of its poetry.