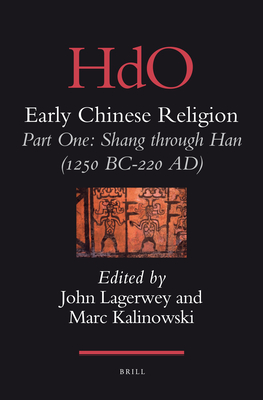 Together, and for the first time in any language, the 24 essays gathered in these volumes provide a composite picture of the history of religion in ancient China from the emergence of writing ca. 1250 BC to the collapse of the first major imperial dynasty in 220 AD. It is a multi-faceted tale of changing gods and rituals that includes the emergence of a form of "secular humanism" that doubts the existence of the gods and the efficacy of ritual and of an imperial orthodoxy that founds its legitimacy on a distinction between licit and illicit sacrifices. Written by specialists in a variety of disciplines, the essays cover such subjects as divination and cosmology, exorcism and medicine, ethics and self-cultivation, mythology, taboos, sacrifice, shamanism, burial practices, iconography, and political philosophy.