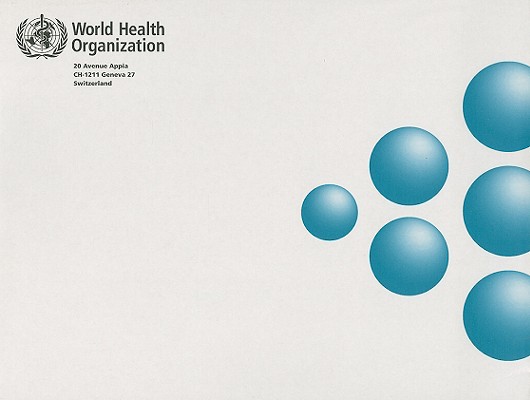 Who Report on the Global Tobacco Epidemic 2008

WHO has produced a first comprehensive analysis of global tobacco use and control: The WHO Report on the Global Tobacco Epidemic 2008. The report confirms that the global tobacco epidemic is one of the greatest public health threats of modern times that, left unchecked, could result in one billion deaths in the 21st century. The epidemic is shifting towards the developing world, where 80% of tobacco-related deaths will occur within a few decades. The shift is caused by a global tobacco industry strategy to target young people and adults in the developing world. The report concludes that although there has been progress in recent years, virtually every country needs to do more. Currently only 5% of the world's population is fully covered by any one of the key interventions that have significantly reduced tobacco use in the countries that have implemented them.

The WHO Report on the Global Tobacco Epidemic 2008 identifies as powerful response to the epidemic a set of the six key proven strategies to drive down tobacco use - the mpower package - whose implementation provides the best chance for saving millions of lives devastated by tobacco:

1. Monitor tobacco use and prevention policies.

3. Offer help to quit tobacco use.

4. Warn about the dangers of tobacco.

The WHO Framework Convention on Tobacco Control (WHO FCTC) created political momentum for global tobacco prevention. The mpower package provides a clear roadmap to help countries fulfil and build on their WHO FCTC obligations and save many millions of lives by the middle of this century.

Countries are not alone in combating the tobacco industry, which is powerful and cash-rich. WHO, together with its partners, is scaling-up capacity to help implement the mpower strategies at country level. The WHO Report on the Global Tobacco Epidemic 2008 highlights the potential for partnerships to tackle the tobacco epidemic in developing countries. By taking action to implement the mpower policies, governments and civil society can create the enabling environment necessary to protect people from second-hand smoke, help people quit tobacco use, and prevent its initiation.