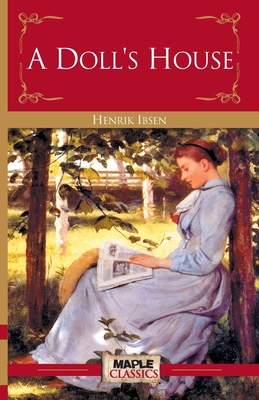 Ibsen's 1879 play shocked its first audiences with its radical insights into the social roles of husband and wife. His portrayal of the caged 'songbird' in his flawed heroine Nora remains one of the most striking dramatic depictions of the late 19th century woman.

This revised edition contains introductory commentary and notes by Sophie Duncan, which offer a contemporary lens on the play's gender politics and consider seminal productions of the play into the 21st century.

METHUEN DRAMA STUDENT EDITIONS are expertly annotated texts of a wide range of plays from the modern and classic repertoires. A well as the complete text of the play itself, this volume contains:

- A chronology of the play and the playwright's life and work
- an introductory discussion of the social, political, cultural and economic context in which the play was originally conceived and created
- a succinct overview of the creation processes followed and subsequent performance history of the piece
- an analysis of, and commentary on, some of the major themes and specific issues addressed by the text
- a bibliography of suggested primary and secondary materials for further study.