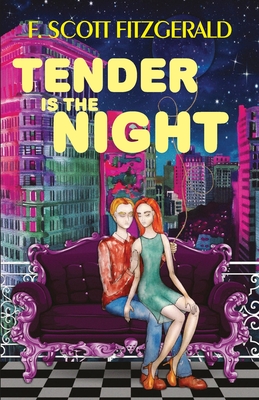 Tender Is The Night

Now available in a beautifully designed collector's edition, this modern classic set in the South of France after World War I is the story of a brilliant psychiatrist and the bewitching, wealthy, and dangerously unstable patient who becomes his wife. Set in the south of France in the late 1920s, Tender Is the Night is the tragic tale of a young actress, Rosemary Hoyt, and her complicated relationship with the alluring American couple Dick and Nicole Diver. A brilliant psychiatrist at the time of his marriage, Dick is both husband and doctor to Nicole, whose wealth pushed him into a glamorous lifestyle, and whose growing strength highlights Dick's decline. Lyrical, expansive, and hauntingly evocative, Tender Is the Night was one of the most talked-about books of the year when it was originally published in 1934, and is even more beloved by readers today.