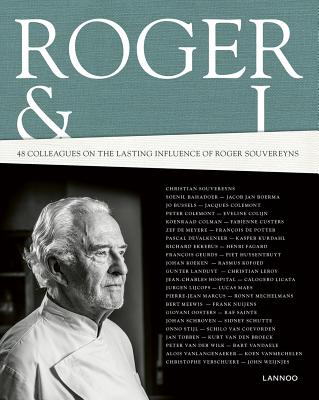 48 Colleagues on the Lasting Influence of Roger Souvereyns

Culinary journalist Willem Asaert writes for, among others, Bouillon Magazine and Culinary Ambiance. As the Academy chairman of the Benelux jury for The World's 50 Best Restaurants awards, he follows the evolving restaurant scene from a global perspective. Culinary journalist Marc Declercq is one of Belgium's most acclaimed cookbook authors. He won the Gourmand World Cookbook Awards three times, in addition to the World Food Media Award in Australia.
Loading...
or
Not Currently Available for Direct Purchase