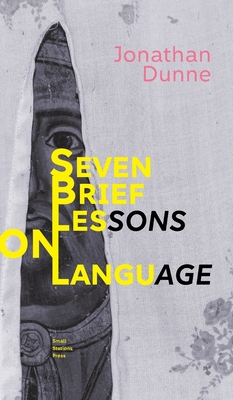 Language is encoded. The words we use every day can tell us something about the meaning of human life, our purpose in this world, the divine being known as God, the creation of the world, the Fall, the economy, the environment... Once our eyes are opened at birth or soon after, we think that we see, but we do not realize that there is another level to reality, a spiritual dimension, for which we need our spiritual eyes to be opened. When this happens, when we believe in God and participate in the sacraments of the Church, we begin to perceive God all around us, in everyday objects such as trees, rocks, nature. These other realities, hitherto unseen, are called "logoi" in Greek-fragments of the Word. They are also present in language. Apart from the meaning we give them, words contain their own meaning. They can be read in reverse, the letters can be rearranged or changed according to the rules of phonetics, their order in the alphabet, their appearance. The rules that must be followed to find connections between words and uncover their deeper meaning are always the same. Seven Brief Lessons on Language aims to give the reader a simple, but in-depth view of the spiritual side to language. Its title and format are adapted from Carlo Rovelli's book Seven Brief Lessons on Physics, but the content is entirely different. Each chapter can be read in a single sitting. Put together, these seven lessons (and a short postscript) will open the reader's eyes to a reality they never knew existed.