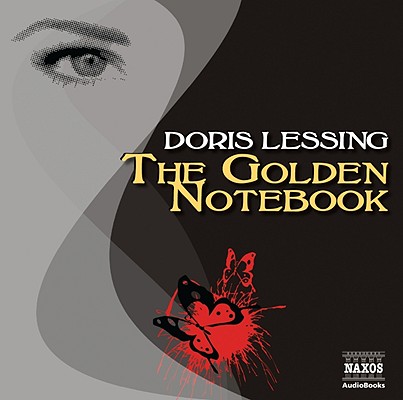 One of the most important books of the growing feminist movement of the 1950s, it was brought to a wider public by the Nobel Prize award to Doris Lessing in 2007. Authoress Anna Wulf attempts to overcome writer's block by writing a comprehensive 'golden notebook' which draws together the preoccupations of her life, each of which is examined in a different notebook: sources of her creative inspiration in a black book, communism in a red book, the breakdown of her marriage in a yellow book, and day-to-day emotions and dreams in a black book. Anna's struggle to unify the various strands of her life - emotional, political and professional amasses into a fascinating encyclopaedia of the female experience in the '50s. In this authentic, taboo-breaking novel Lessing brings the plight of women's lives, from obscurity behind closed doors, into broad daylight. A true modern classic which has been meaningful and resonant to a great many women, The Golden Notebook is deserved of its reputation.