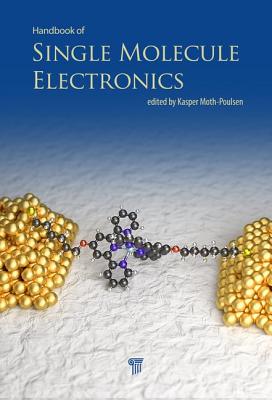 Kasper Moth-Poulsen received his PhD in 2007 from University of Copenhagen, Denmark. He continued his career as a post doctoral scholar in Copenhagen (2007-2009) and at University of California, Berkeley (2009-2010) before joining Chalmers University of Technology, Gothenburg, Sweden, as an assistant (2011-2014) and associate professor (2014-). His research activities focus on nanomaterials chemistry, synthesis, and assembly of single-molecule electronic components and on development of methods for conversion and storage of solar energy.
Loading...
or
Not Currently Available for Direct Purchase