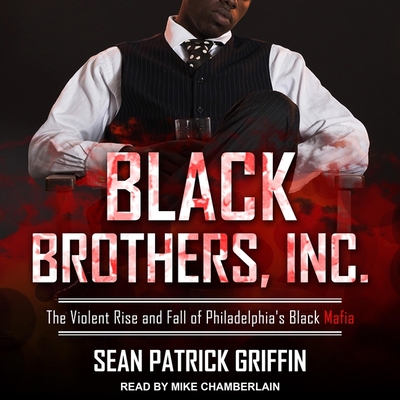 The Violent Rise and Fall of Philadelphia's Black Mafia

The Black Mafia is one of the bloodiest crime syndicates in modern US history. From its roots in Philadelphia's ghettos in the 1960's, it grew from a rabble of street toughs to a disciplined, ruthless organization based on fear and intimidation. Known in its legitimate guise as Black Brothers Inc, it held regular meetings, appointed investigators, treasurers and enforcers, and controlled drug dealing, loan-sharking, numbers rackets, armed robbery, and extortion. Its ferocious crew of gunmen was led by Sam Christian, the most feared man on Philly's streets. They developed close ties with the influential Nation of Islam and soon were executing rivals, extorting bookies connected to the city's powerful Cosa Nostra crew, and cowing local gangs. Police say the Black Mafia was responsible for over forty killings, the most chilling being the massacre of two adults and five children in a feud between rival religious factions. Despite the arrests that followed, they continued their rampage, exploiting their ties to prominent lawyers and civil rights leaders. Convictions and sentences eventually shattered their strength--only for the crack-dealing Junior Black Mafia to emerge in their wake.