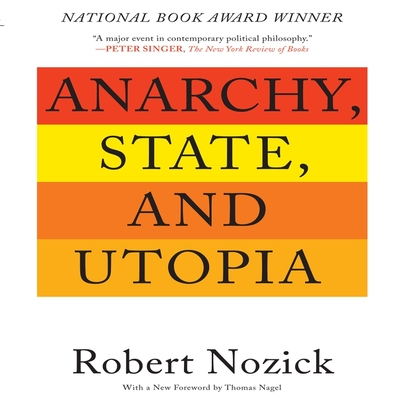 Translated into 100 languages, winner of the National Book Award, and named one of the 100 Most Influential Books since World War II by the Times Literary Supplement, Anarchy, State and Utopia remains one of the most theoretically trenchant and philosophically rich defenses of economic liberalism to date, as well as a foundational text in classical libertarian thought. With a new introduction by the philosopher Thomas Nagel, this revised edition will introduce Nozick and his work to a new generation of readers and listeners.