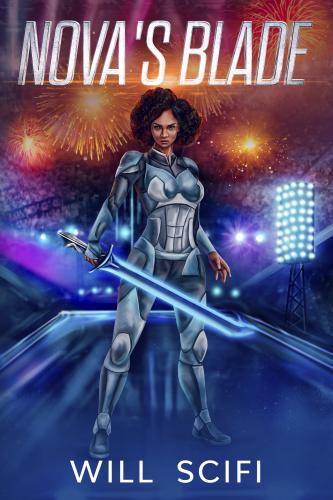 THIRTY-TWO WOMEN. ONE ARENA. A BATTLE TO THE DEATH.

After a long war, corporations have replaced countries. Sports are fought to the death. The most popular game is Last Valkyrie, a live tournament where women kill each other for marriage into a powerful family.
For Nova, living in poverty with her mother and sister is a harsh reality that she cannot escape. But when she is kidnapped and forced to fight on the show, her world changes. If she refuses to fight, the bomb in her head goes off. Now winning means her freedom.
With death lurking at every moment, Nova has no idea if her next fight will be her last. But one thing she knows for certain: only one is making it out alive.