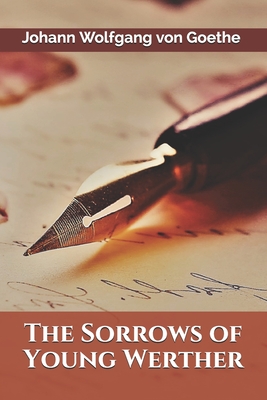 "If only these treasures were not so fragile as they are precious and beautiful."

The Sorrows of Young Werther a novel by Johann Wolfgang von Goethe about the life and love of a young artist named Werther presented through his letters to his friend, Wilhelm.

Werther moved to an unnamed town and writes how content he is. He admits to neglecting his educated life by enjoying the peasant life and absorbing nature there.

What could be the reason for this?