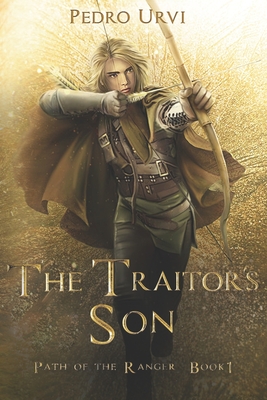 (Path of the Ranger Book 1)