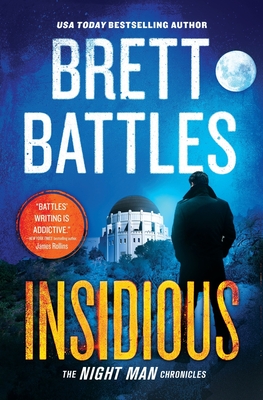 It's such a simple request that Nate doesn't think twice about turning down the path Liz suggests. But when he finds the body, he realizes he should have known better. Liz has the habit of pointing him toward those who need his help, even if they are no longer living.

His deceased girlfriend isn't the only one pushing him to solve the dead woman's murder. After his best friend Jar discovers the woman's true identity, she insists they need to investigate. Nate is not as sure. The police are on the case, after all, and if he and Jar intervene, they would only get in the way.

But when more dead bodies begin stacking up, it becomes clear Nate and Jar are the only ones who can unravel the devious plot behind the young woman's murder, and the trail of death meant to cover it up.

Here's what others have said about Battles work:

"The best word I can use to describe Battles's writing is addictive."-James Rollins, New York Times bestselling author