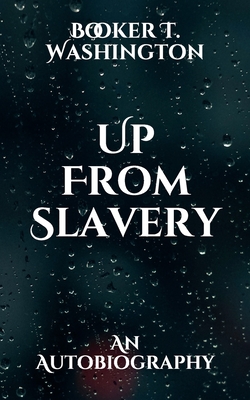 The cabin was not only our living place, but was also used as the kitchen for the plantation. My mother was the plantation cook. The cabin was without glass windows; it had only openings in the side which let in the light, and also the cold, chilly air of winter. There was a door to the cabin that is, something that was called a door but the uncertain hinges by which it was hung, and the large cracks in it, to say nothing of the fact that it was too small, made the room a very uncomfortable one. In addition to these openings there was, in the lower right hand corner of the room, the "cat hole," a contrivance which almost every mansion or cabin in Virginia possessed during the ante-bellum period. The "cat-hole" was a square opening, about seven by eight inches, provided for the purpose of letting the cat pass in and out of the house at will during the night. In the case of our particular cabin I could never understand the necessity for this convenience, since there were at least a half-dozen other places in the cabin that would have accommodated the cats.