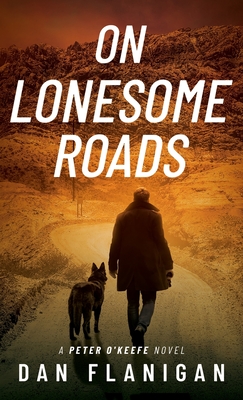 As private detective Peter O'Keefe's continues to heal from the burns he suffered from the blast of a car bomb, neither he nor the police can prove who his assailants were. The media speculates that "The Outfit," a mafia group in the city, is to blame. O'Keefe isn't so sure, but he means to find out - and fast.

Terrified of another attack, O'Keefe's ex-wife, Annie, won't allow his eleven-year-old daughter near him except under the tightest security, including an armed guard. He can't blame her. It isn't safe for Kelly, or anyone else he cares about, to be near him while his attacker is on the loose.

In a desperate effort to keep his family safe and restore his life to some measure of normality, O'Keefe becomes consumed with solving the mystery of who is hunting him. Along the way, he'll be forced to negotiate with The Outfit - a "devil's bargain" that just might cost him everything.