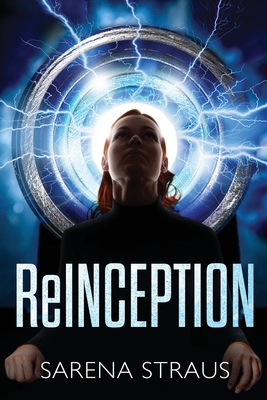 REINCEPTION WILL CHANGE YOUR MIND...whether you want it or not

A hundred years in the future, ReInception is used to modify the brain and eliminate unwanted behaviors, everything from overeating to the worst criminal impulses. Unmodified 20-year-old Leandrea Justus feels ordinary compared to her perfect friends, who like living in a ReInception regulated world.

Not everyone is in favor of modification-some remain quiet, while others are outwardly insubordinate. After a protest turns violent, a rogue member of the serving class known as The Prole saves Leandrea and exposes a new reality to her: The true purpose of ReInception may be far more nefarious than advertised. Now, her free will may be her greatest asset. But, Leandrea's discoveries about the government's use of ReInception are putting her life at stake. Can she save society or will the secrets she uncovers start a Civil War?

ReInception is a fiction debut, the first in a new, action-filled sci-fi trilogy with surprising twists, and a story that may be closer to reality than we think.